Paul grabbed Admetus around his head and jerked it. He heard a cracking sound. Undoing his harness, he managed to squeeze his 6' 5", 200-pound frame between the seats and get into the back row. It took all his effort to undo the one around Admetus, pull the plump man out of the pilot’s seat, and dump him onto the other one. As he did, Paul felt the copter losing altitude and turning in circles. Paul hurriedly slipped into the pilot’s seat and put his feet into the rudder pedals. He reached for the collective pitch lever and the control column, knowing he had to correct the torque to stop the spinning. Before he could regain control, the helicopter hit the side of the mountain. Paul cried out, "Jennifer, I love you."﻿ 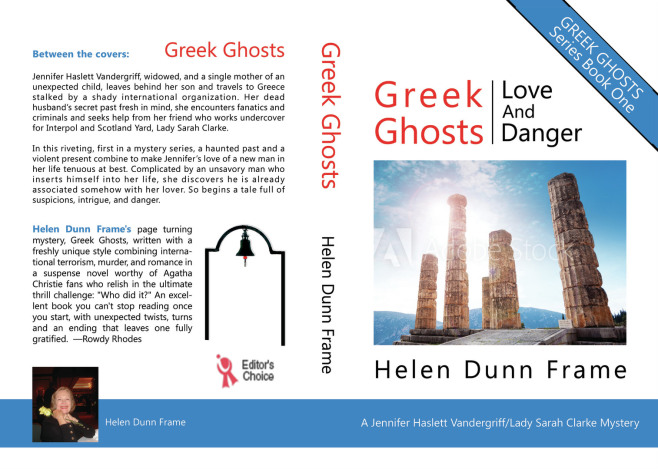